No Four-Legged Family Member Left Behind  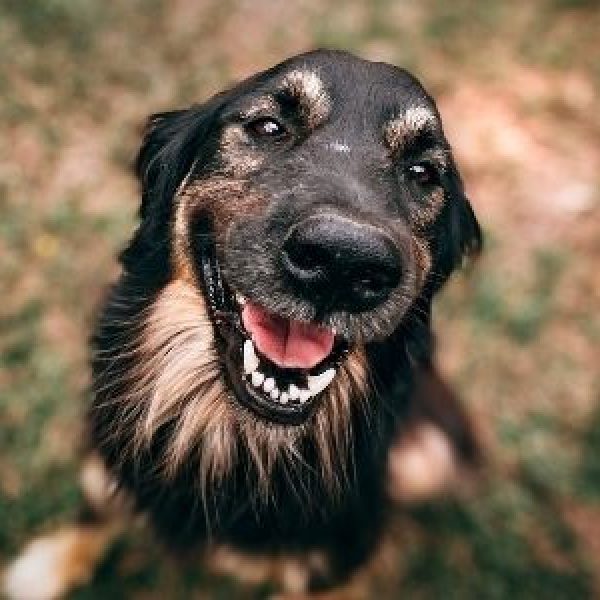 When you and the family pet need to escape violence, where can you go?

Animal abuse and domestic violence are intricately, and sadly, linked. According to the Animal Legal Defense Fund, abusers of animals are five times as likely to harm humans, and nearly half of the survivors of domestic partners stay in violent households because they’re afraid to leave their animals.[1] Studies indicate that anywhere from 48 percent to 71 percent of battered women have pets that also have been abused or killed by the woman’s partner.[2]

Animal abuse is also a form of intimidation found on the “power and control wheel,” a tool used by advocates of domestic violence to explain how most abusers attempt to control their victims. Often times, animal abuse is not a problem with temper or anger management, but rather a way to establish control by killing, harming or threatening to harm animals and rob survivors of the comfort they provide.

Advocacy groups and lawmakers are paying attention and want to protect these four-legged family members. Twenty-five states, the District of Columbia and Puerto Rico all have laws that permit pet protection orders. Forty-seven states currently regard animal cruelty as a felony.[3]

If you are a survivor or the friend or family member of a survivor who is reluctant to leave an abusive partner because of the fear that he or she will harm the family pet, make sure to include your pet in your safety plan. If you can’t find a friend to house your pet for you while you seek shelter, locate a safe haven. Cities all around the country are organizing these safe havens for pets.

The Animal Welfare Institute, a national nonprofit based in Washington, D.C., has been fighting for animals’ rights since 1951. Their original plight was to end the suffering of animals being used for experimentation, but over years, they widened their efforts to help animals in many different types of unhealthy situations, abusive households being one of them. They created an online map of national safe havens for pets, shelters that will help survivors of domestic violence place their animals out of harms way so that they may seek a safe shelter for themselves. In some cases, pets will temporarily go to a trusted foster home and in others, can accompany the survivor to a shelter.

To find a safe haven for your pet, go to awionline.org/safe-havens.

Back to Our Blog